Chandigarh, the capital of the northern Indian states of Punjab and Haryana, was designed by the Swiss-French modernist architect, Le Corbusier. His buildings include the Capitol Complex with its High Court, Secretariat and Legislative Assembly, as well as the giant Open Hand Monument. The nearby Rock Garden is a park featuring sculptures made of stones, recycled ceramics and industrial relics.

Manali is a high-altitude Himalayan resort town in India’s northern Himachal Pradesh state. It has a reputation as a backpacking center and honeymoon destination. Set on the Beas River, it’s a gateway for skiing in the Solang Valley and trekking in Parvati Valley. It's also a jumping-off point for paragliding, rafting and mountaineering in the Pir Panjal mountains, home to 4,000m-high Rohtang Pass.

Himachal Pradesh is dotted with a number of scenic hill stations, which are extremely popular as summer and holiday destinations. Shimla and Manali are two of such places, which do not have natural beauty in abundance but also have a number of tourist attractions. 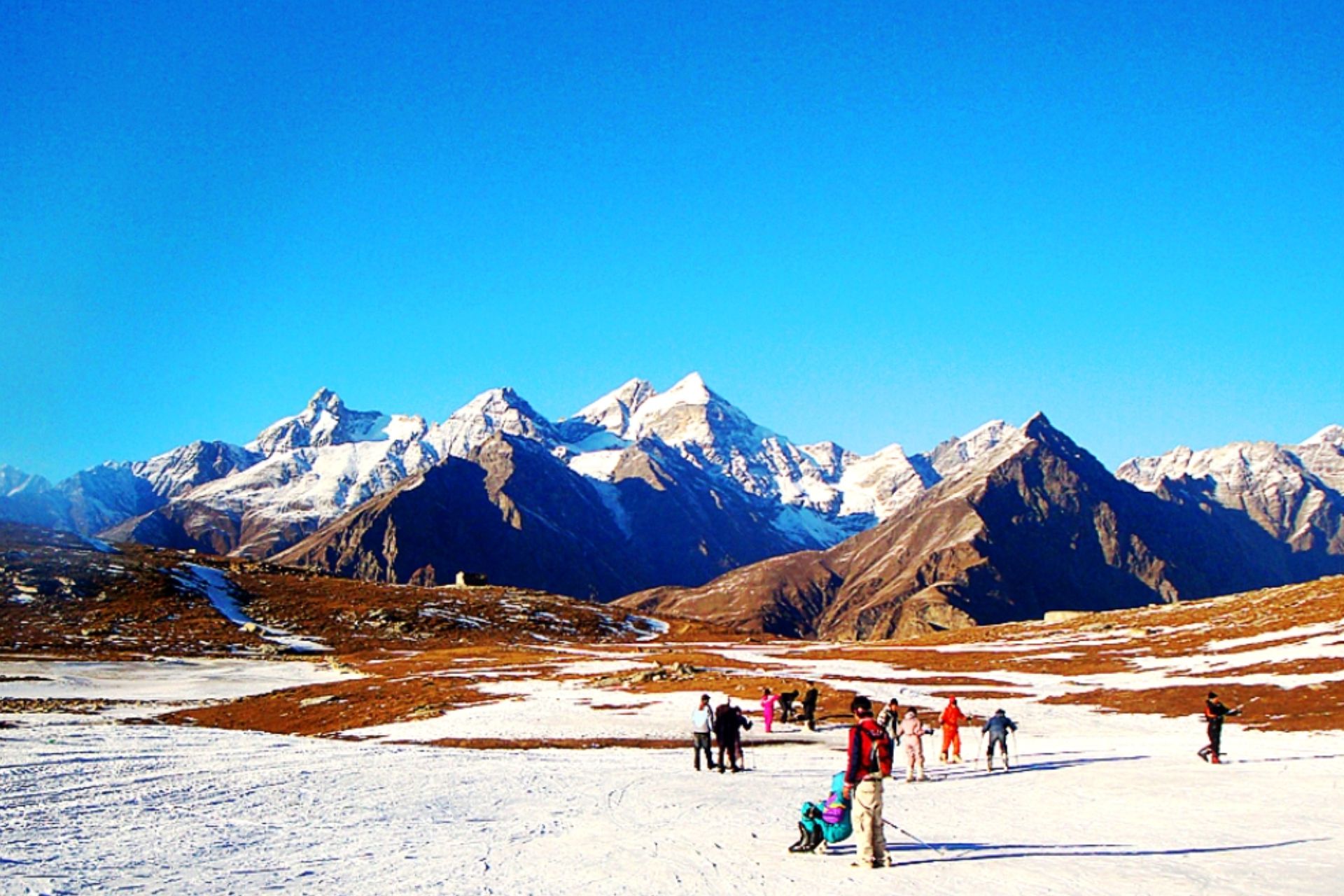 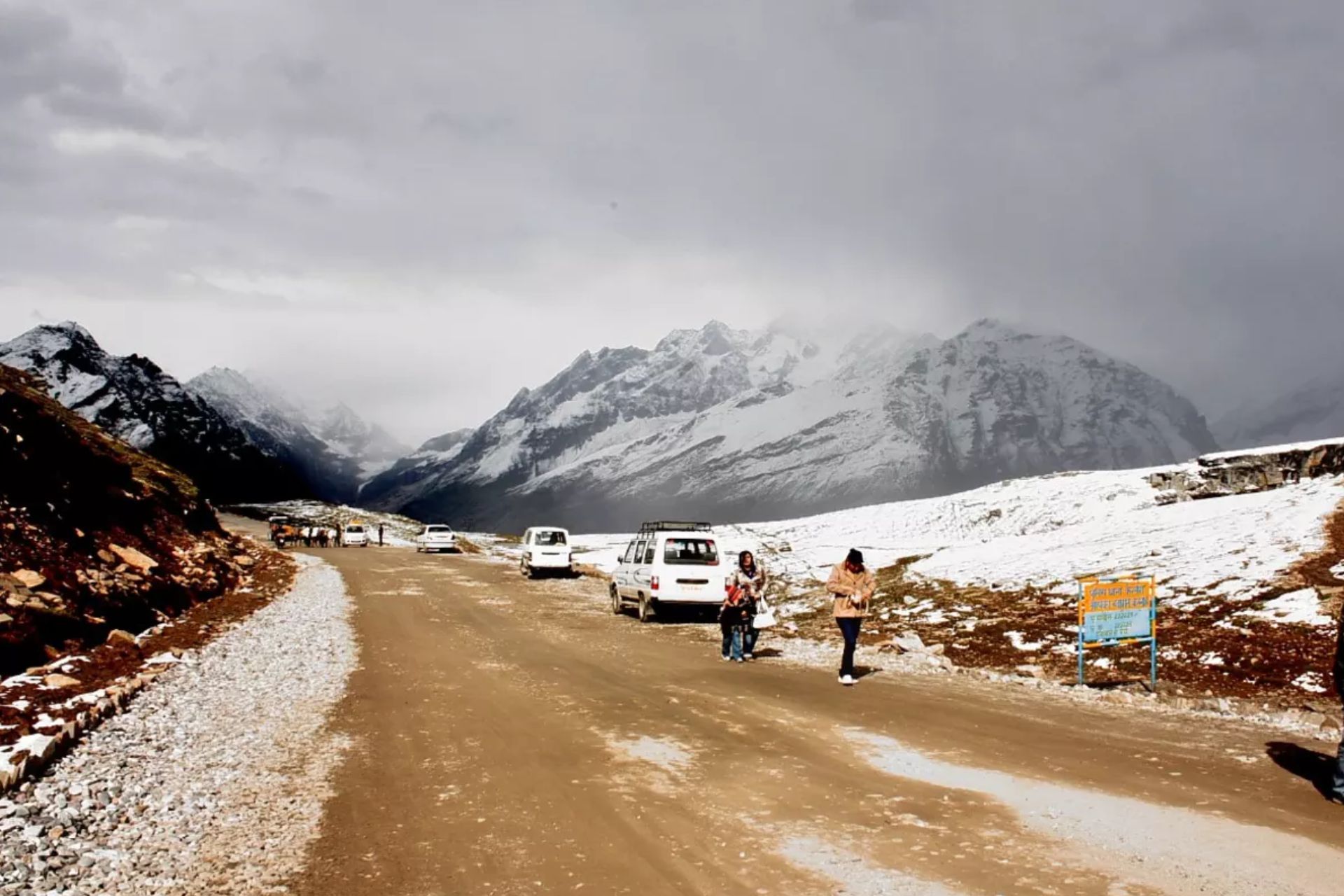 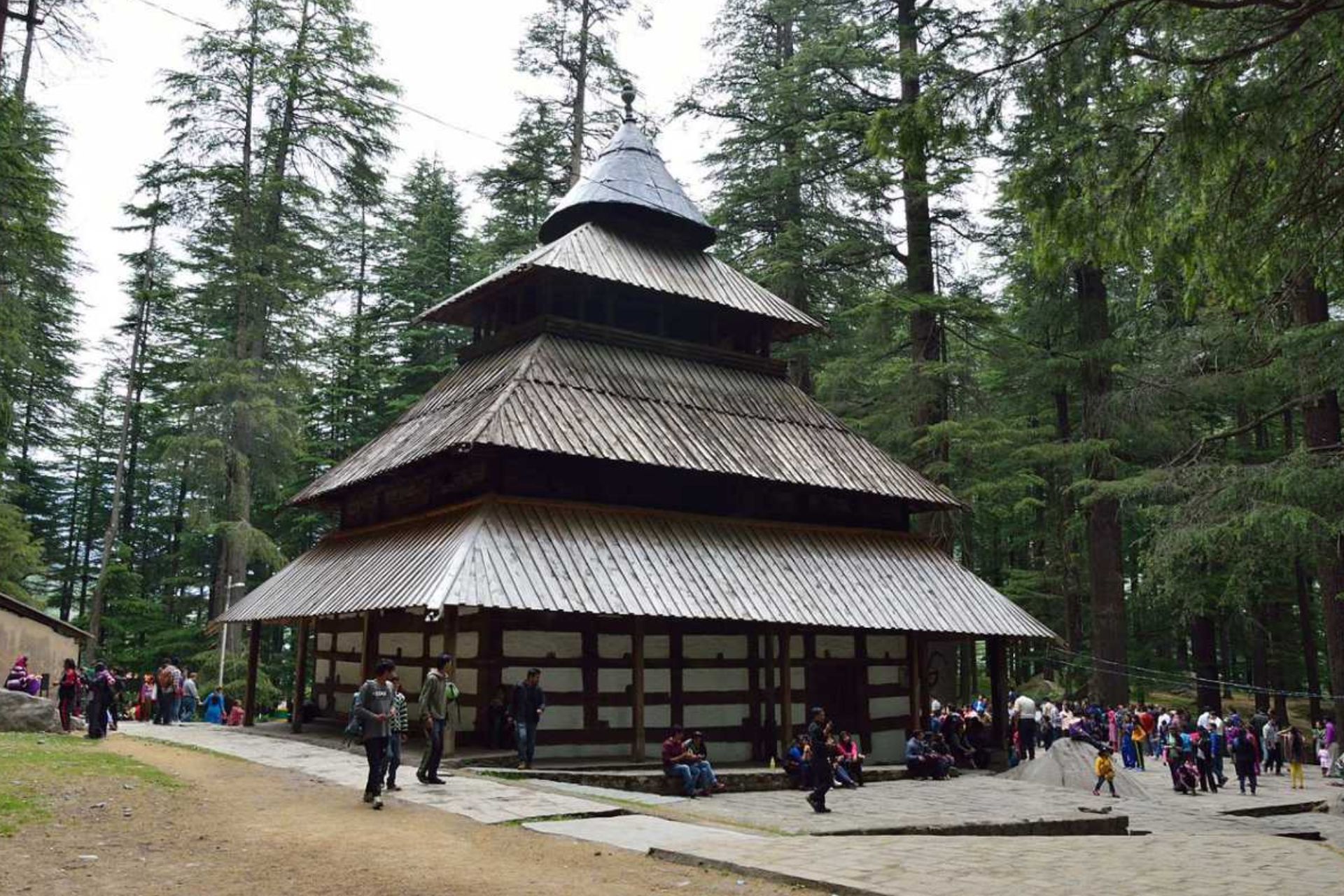 <h4><b>Manali Local</b></h4> Half Day local sightseeing of Manali "HADIMBA TEMPLE" Built in 1553 with a superbly crafted four tiered pagoda roof, it is famous for its exquisitely carved doorway. 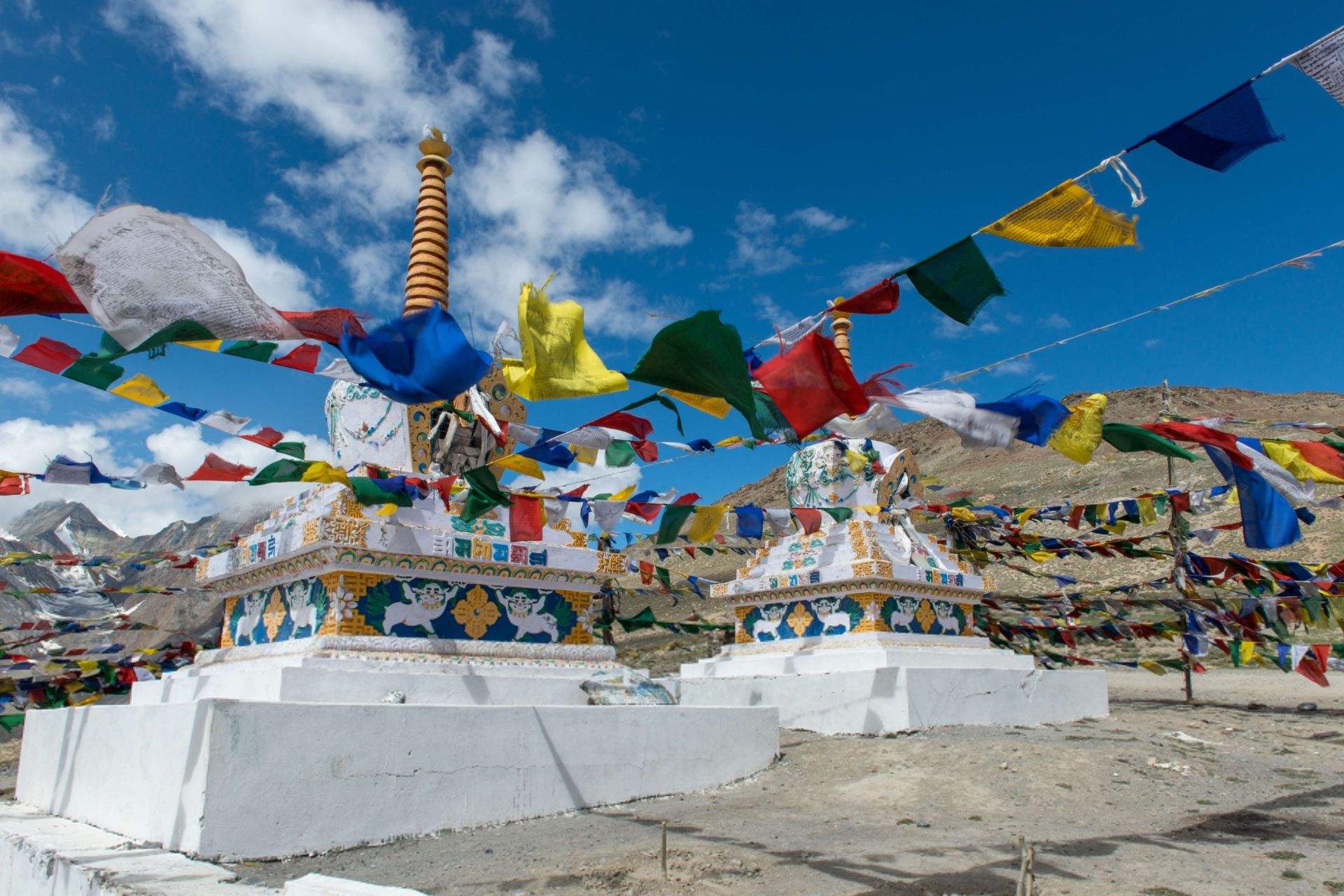 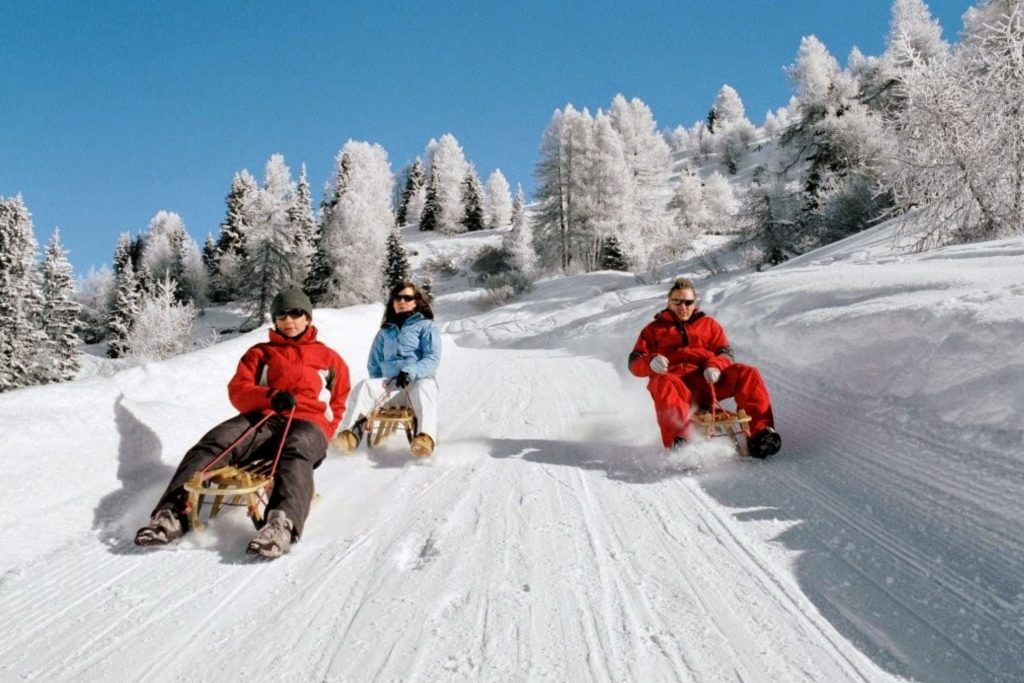 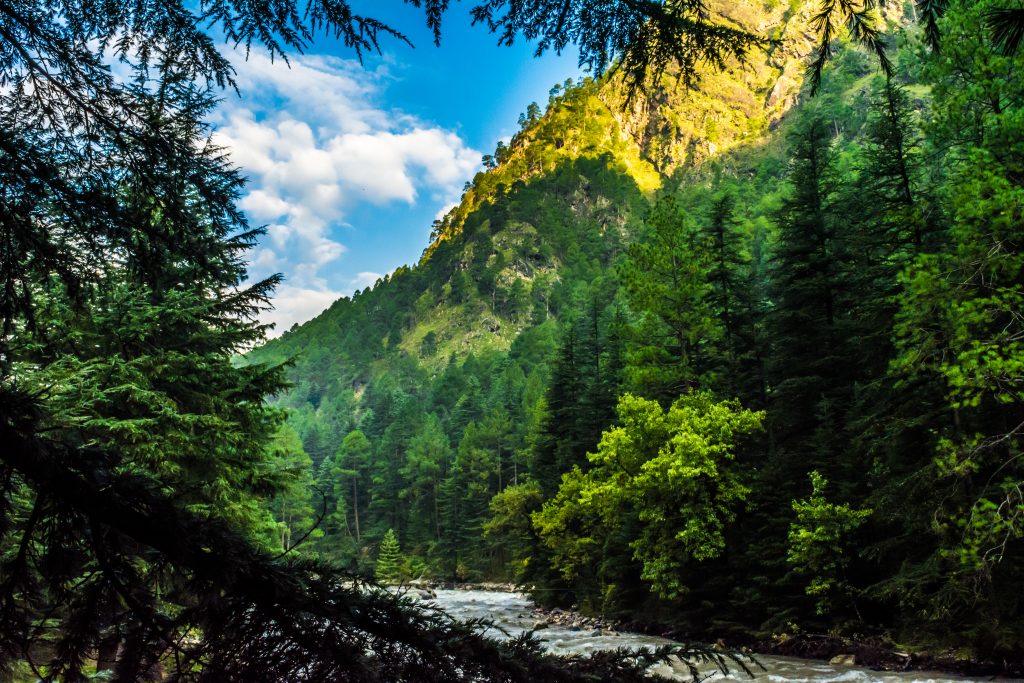 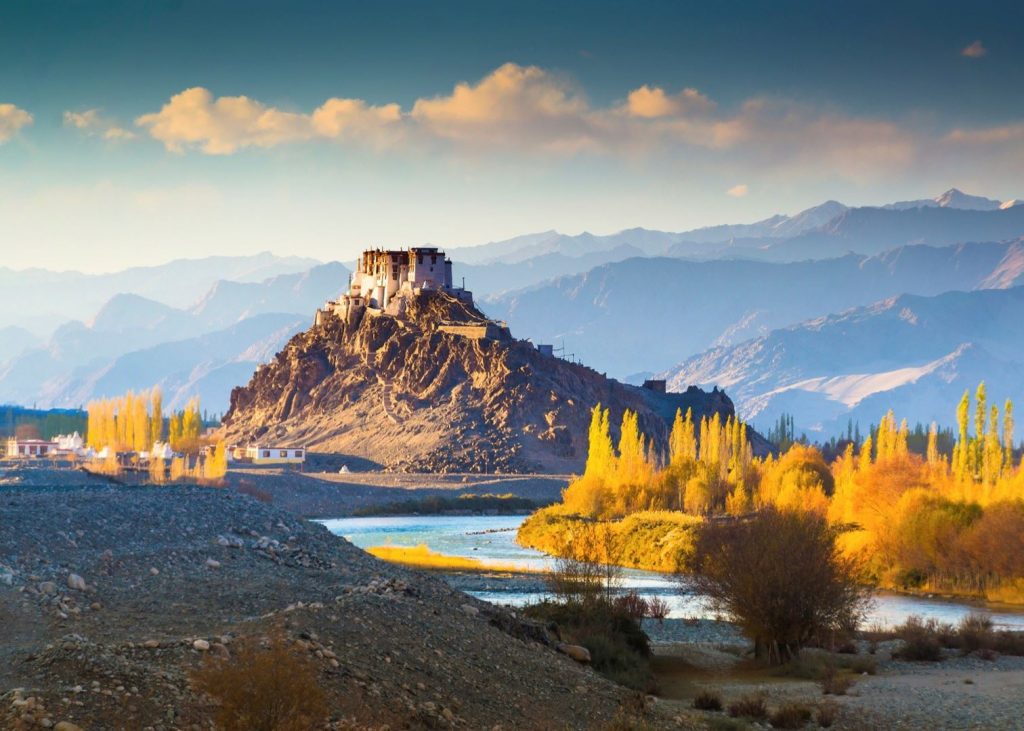